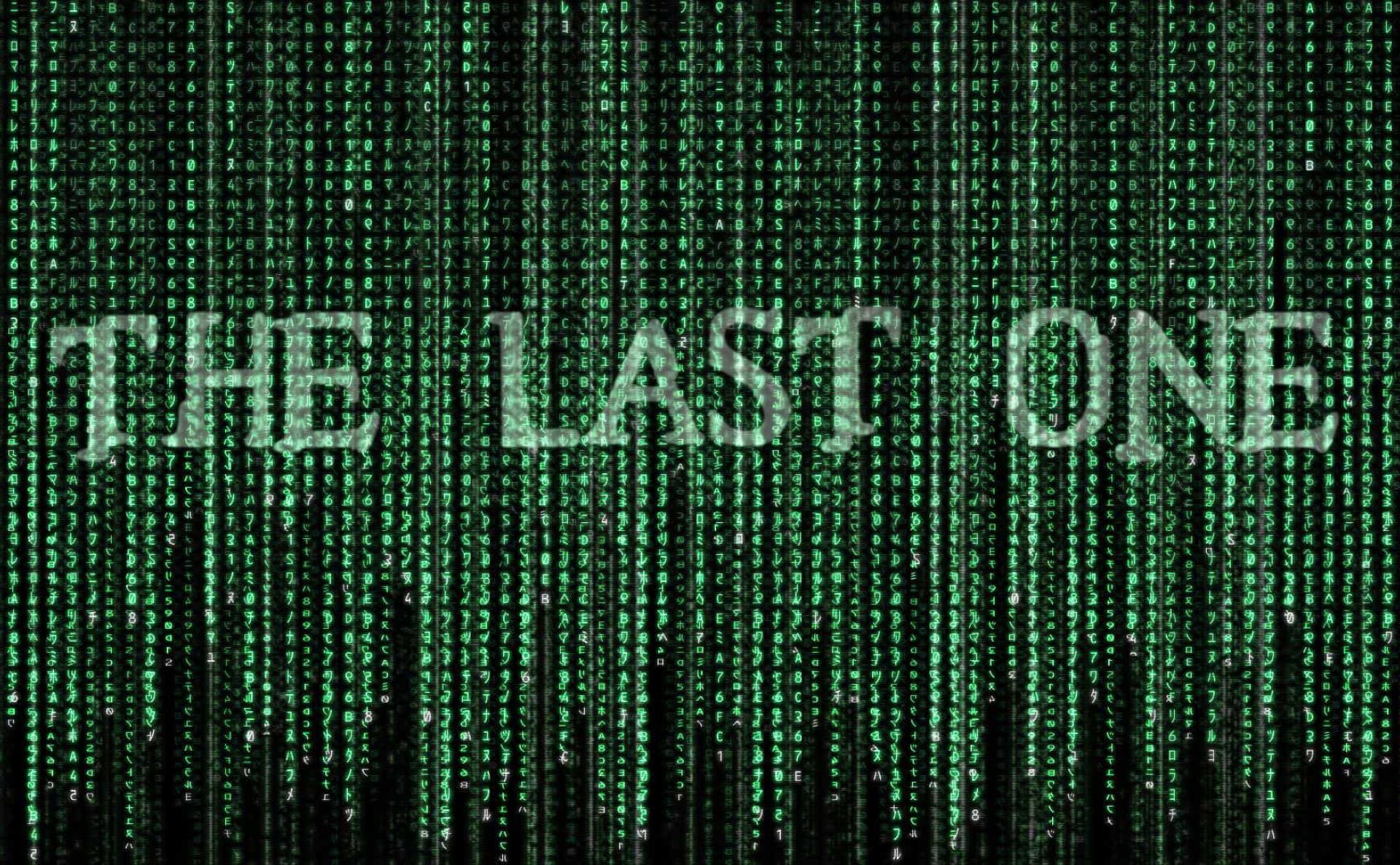 Many residents of Zion who have never met the captain of the Nebuchadnezzar believe that he is a mad man whose wild belief in an unknown saviour will someday be the death of his entire crew.

You, on the other hand, have met him and have seen the fire in his eyes and for better or for worse, you have been convinced by his unwavering faith.

Your crew and your hoverboat have been instrumental in his attempts to find the so-called One. For years now, you have been going into the Matrix, retrieving and extracting the various individuals Morpheus believed to be the saviours of mankind.

Some of your crew members have been fortunate enough to get killed on these missions, with Morpheus’ faith still beating strong in them. Those less fortunate have seen their hopes and dreams shattered as each new saviour has proven to be a false messiah. Some of these hoped saviours were good men and some were bad, but they all had one thing in common - they were not possessed by the gift. They were not the One.

Now there is only four of you left on the Artemis. There has been only radio silence from the Nebuchadnezzar for weeks. As doubt creeps into your crewmates’ eyes, the familiar static echoes the battered hoverboat. Trinity is calling.

“Morpheus has found him. Your first point of contact is a small Internet cafe near Oak Street. You are looking for information on the hacker known as Neo.”

As you’re getting geared up and ready to enter the Matrix, you look at what little is left of your crew and just how ruined the Artemis has become.