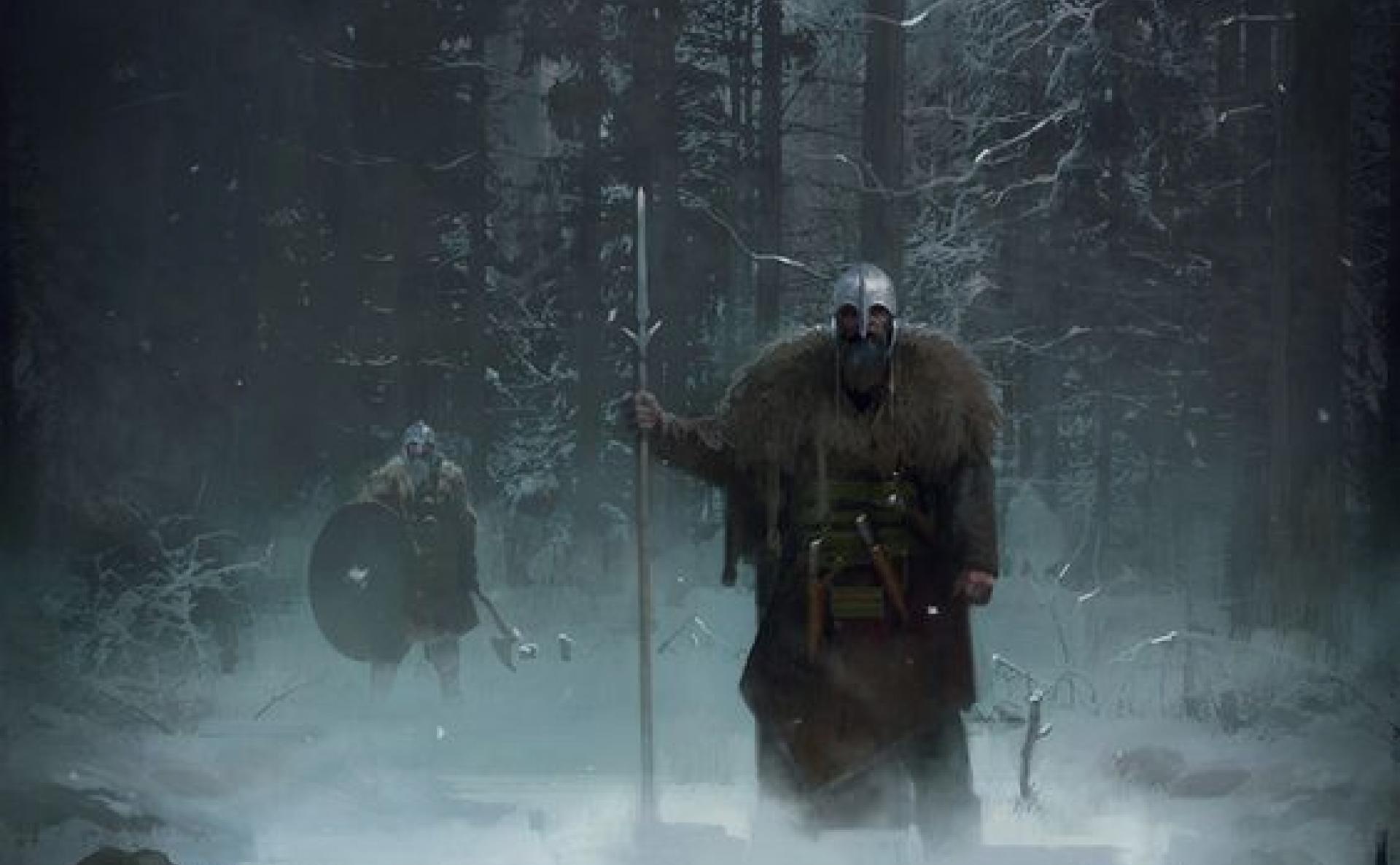 "Cattle die, kinsmen die. You yourself must some day die. Yet I know one thing which never dies. The judgement of a dead man's deeds." - Havamal.

Iskloft. A frigid land of honour, brutality, greed and glory. Here, raiders sail the coasts, huskarls stand in shield walls, strange monsters lurk in the deep woods, and witches speak their curses. Jarls scheme in their longhalls, each trying to survive and even thrive in this harsh world.

Iskloft is a viking themed setting for the 5th edition of the world's most popular roleplaying game.