The forest of Dolmenwood lies in the little-frequented northern reaches  of the continent, under the rule of the Duchy of Brackenwold. Though men, with their fortresses and cathedrals, now claim dominion over this stretch of tangled woods, fungus-encrusted glades, and fetid marsh, other powers held sway here in ancient times and — some would say — remain the true masters of the realm.

Within the forest, the magical and otherworldly are always close at hand — rings of standing stones loom in glades hallowed by pagan cults of yesteryear; the energy of ley lines pulses beneath the earth, tapped by those in possession of the requisite secrets; portals to the perilous realm of Fairy allow transit between worlds, for those charmed or fated by the lords of Elfland. Even the herbs, plants, and fungi of Dolmenwood have developed in odd directions, absorbing the magic which infuses the place. Some say that the waters are enchanted. Some say the stones and the earth itself. Perhaps both are right. 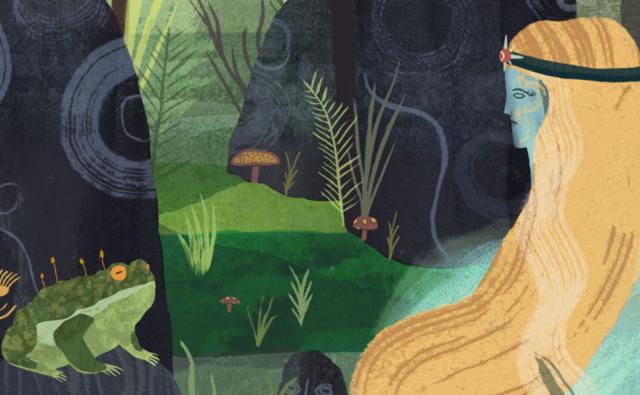