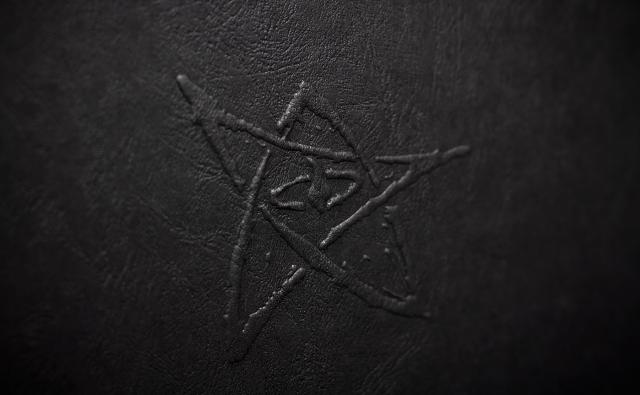 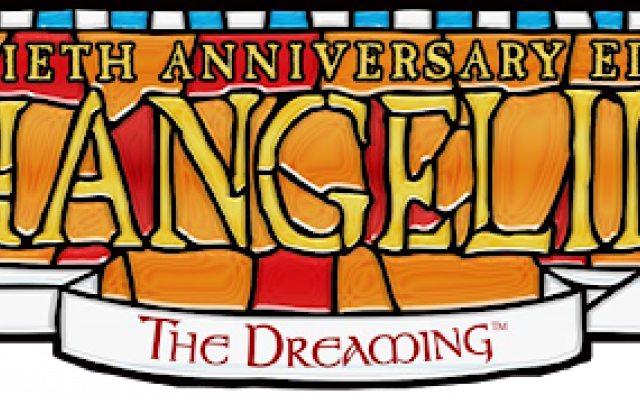 Judge us not by our seemings for we are never what we appear.
Come hither, changelings and join the dream-dance,
lest the winter come and the Dreaming pass into memory. 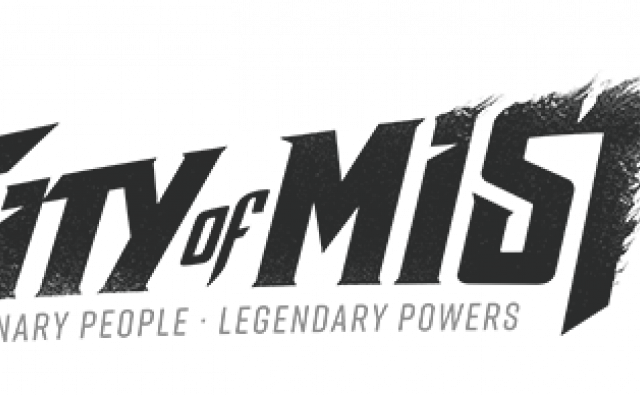 City of Mist is a role-playing game set in a city of ordinary people with extraordinary powers. The game envelops you in a mysterious city where your character decides his own path.

Cthulhu Dark is a tabletop roleplaying game of cosmic horror, with stripped-back rules that drive a bleak and terrifying story. 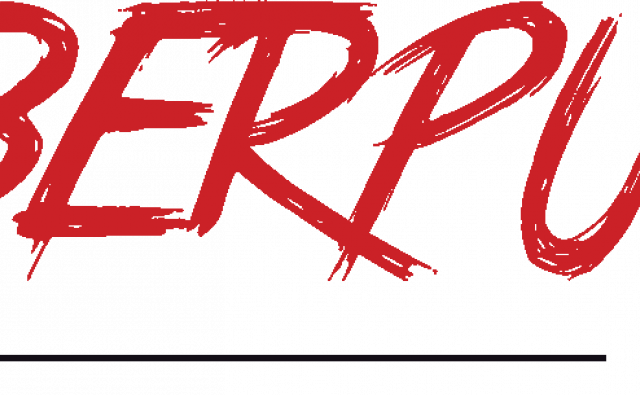 The Cypher System is the critically acclaimed game engine that powers any campaign in any genre. You may have heard of it as the system that drives the award-winning Numenera roleplaying game. Lauded for its elegance, ease of use, flexibility, and narrative focus, the Cypher System unleashes the creativity of GMs and players with intuitive character creation, fast-paced gameplay, and a uniquely GM-friendly design. 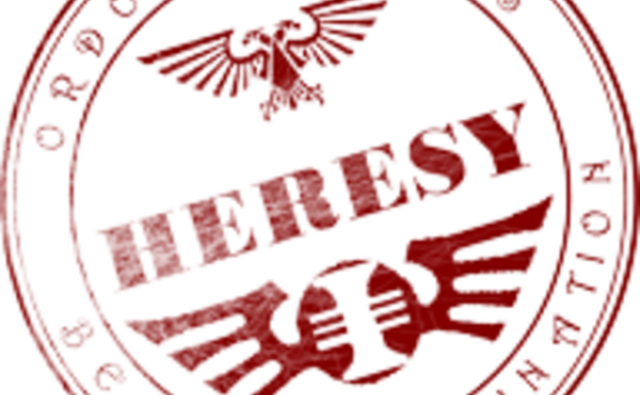 In 1987, Games Workshop released Warhammer 40,000: Rogue Trader, a miniatures game that took the gaming world by storm with its depiction of a grim, dark future of malevolent gods and a decaying Imperium of Man. For twenty years fans clamoured for a roleplaying experience set in the grim darkness of the 41st Millennium, and in 2008 Games Workshop delivered Dark Heresy to wild success. Soon after, Fantasy Flight Games acquired the game licence, and continued the line since then with Rogue Trader, Deathwatch, Black Crusade, and Only War.

Deathwatch is set in the grim and dark future of the Warhammer 40,000 universe. Players take on the role of surgically modified super humans known as Space Marines. These individuals are recruited from their native Chapters (fighting units of approximately 1,000 men) to serve as a military arm of the Inquisition, against particularly dangerous heretics and alien lifeforms. 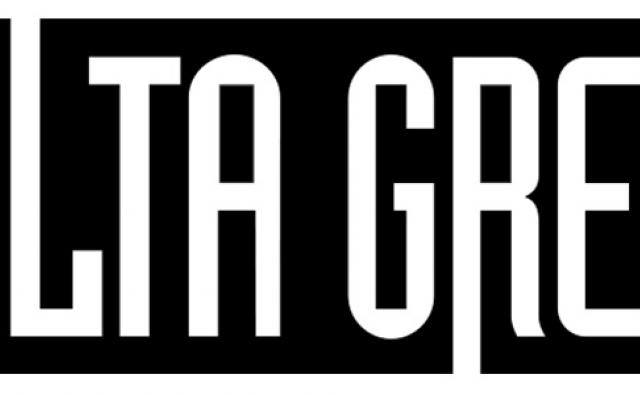