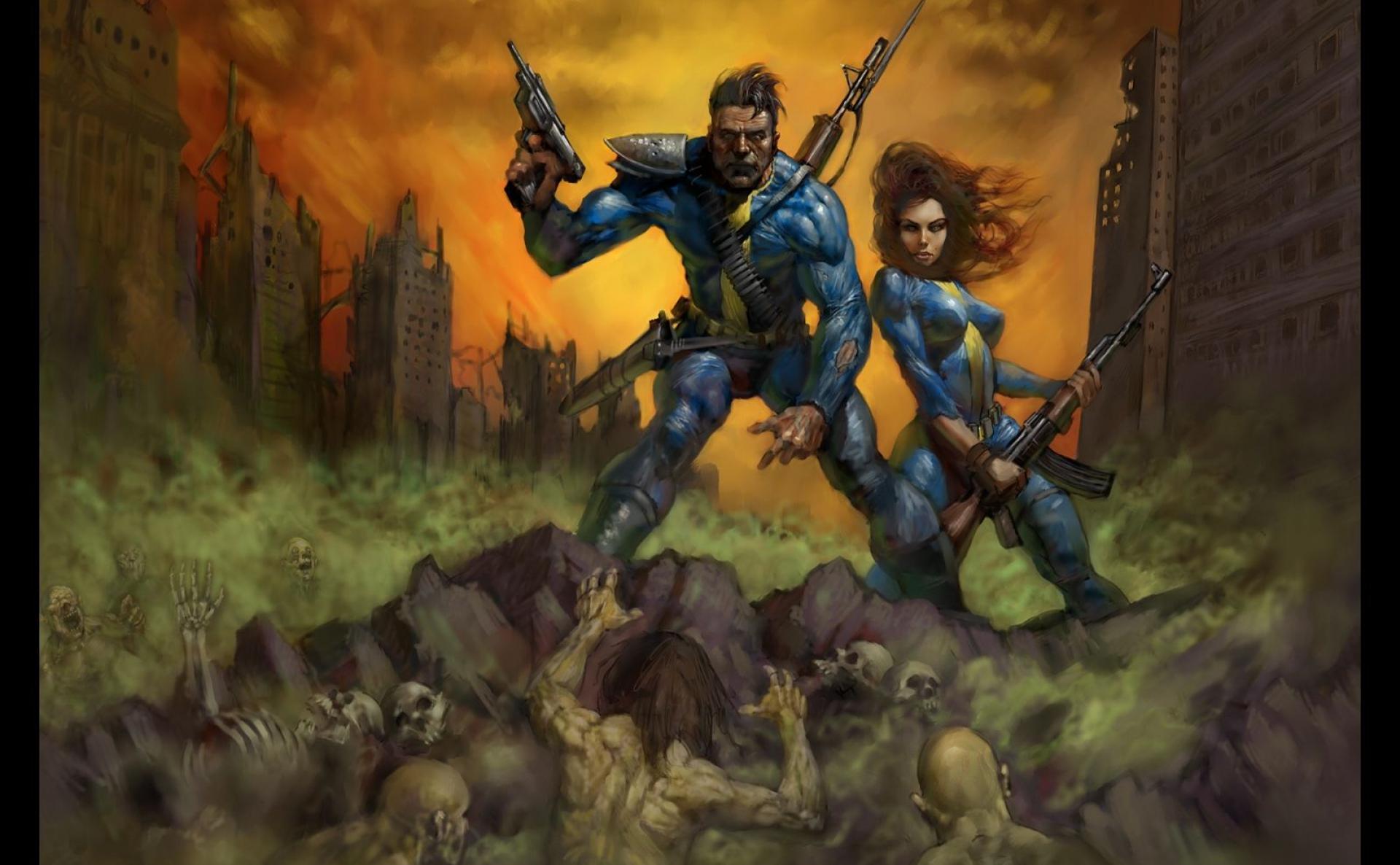 In ancient times, cavemen tribes killed each other for shelter or a piece of meat.

Later, knights would rush into battle with swords in hand, and the names of kings or gods on their lips.

When spears of nuclear fire rained from the skies many centuries later, it was for the spoils that victory promised: petroleum and uranium, and in just a few hours, the entire planet was reduced to a barren wasteland.

Those few that survived believed that humanity would learn. To steer clear of war. To abstain from greed. It was a fleeting hope.

Standing here today, your hand is forced. You must seize the one thing that can save your village. Take it by force if necessary, as so many have done over countless generations.

Because not even the deaths of seven billion people can change our nature. 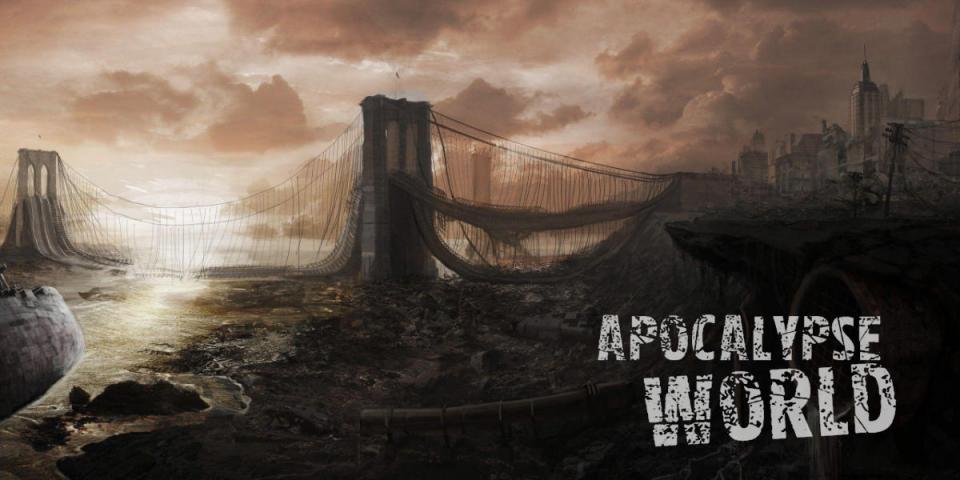