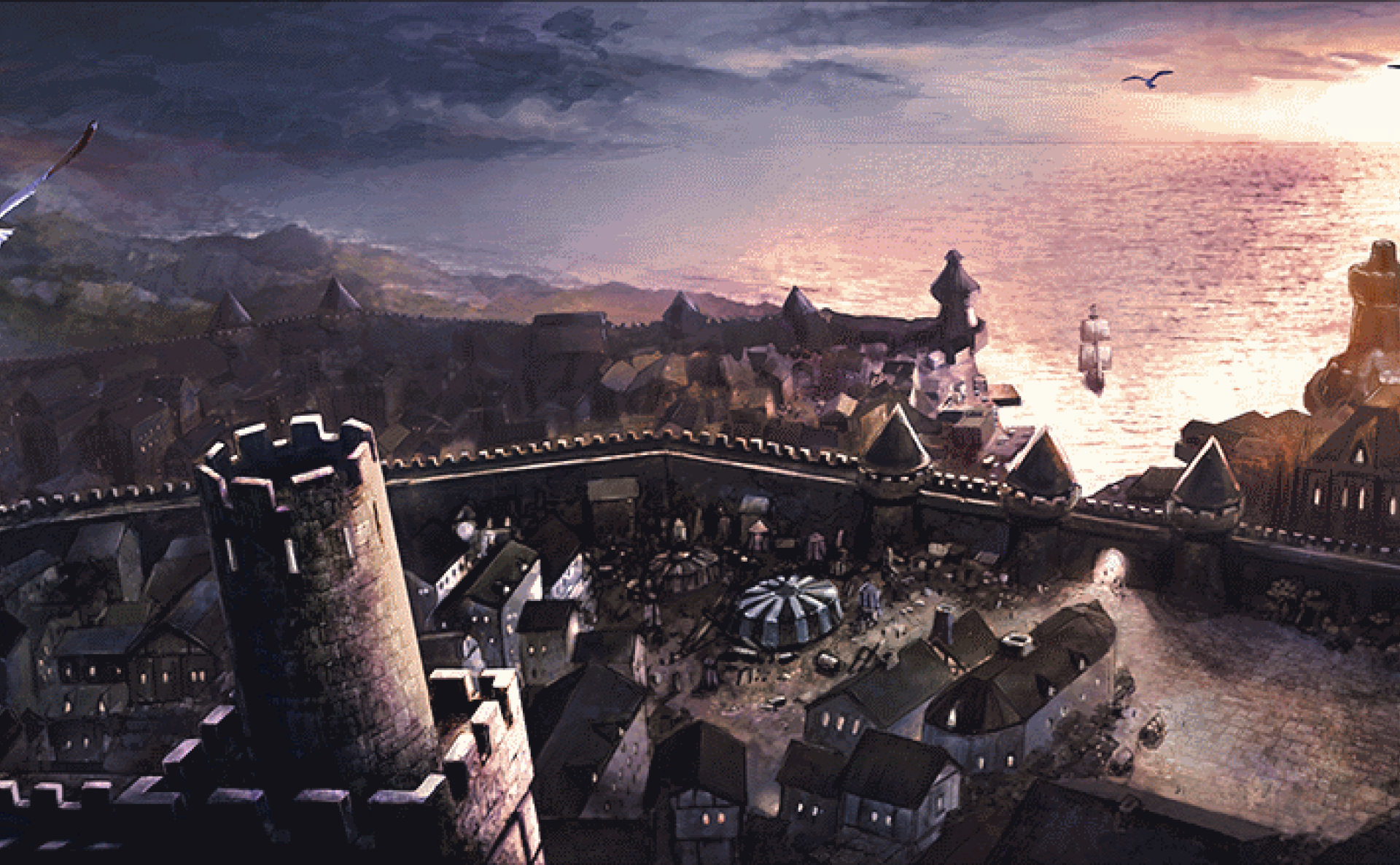 With Sarevok defeated, a new threat looms over the city of Baldur's Gate. A crusade marches from the north, seizing supplies, forcing locals into military service, and disrupting trade along the Sword Coast. From the south, what remains of the Iron Throne attempts to regroup and reorganise itself. Deeming the situation up north critical, Duke Eltan has sent a contingent of Flaming Fist soldiers to aid the coalition against the crusade, leaving the already weakened garrison in Baldur's Gate with the task of preserving peace and maintaining order as the situation south grows more dire with each passing day.

GURPS Lite is a 32-page distillation of the basic GURPS rules. It covers the essentials of character creation, combat, success rolls, adventuring, and game mastering for GURPS Fourth Edition.

The purpose of GURPS Lite is to help GMs bring new players into the game, without frightening them with the full GURPS Basic Set and a stack of worldbooks! With GURPS Lite, you can show your players just how simple GURPS really is.