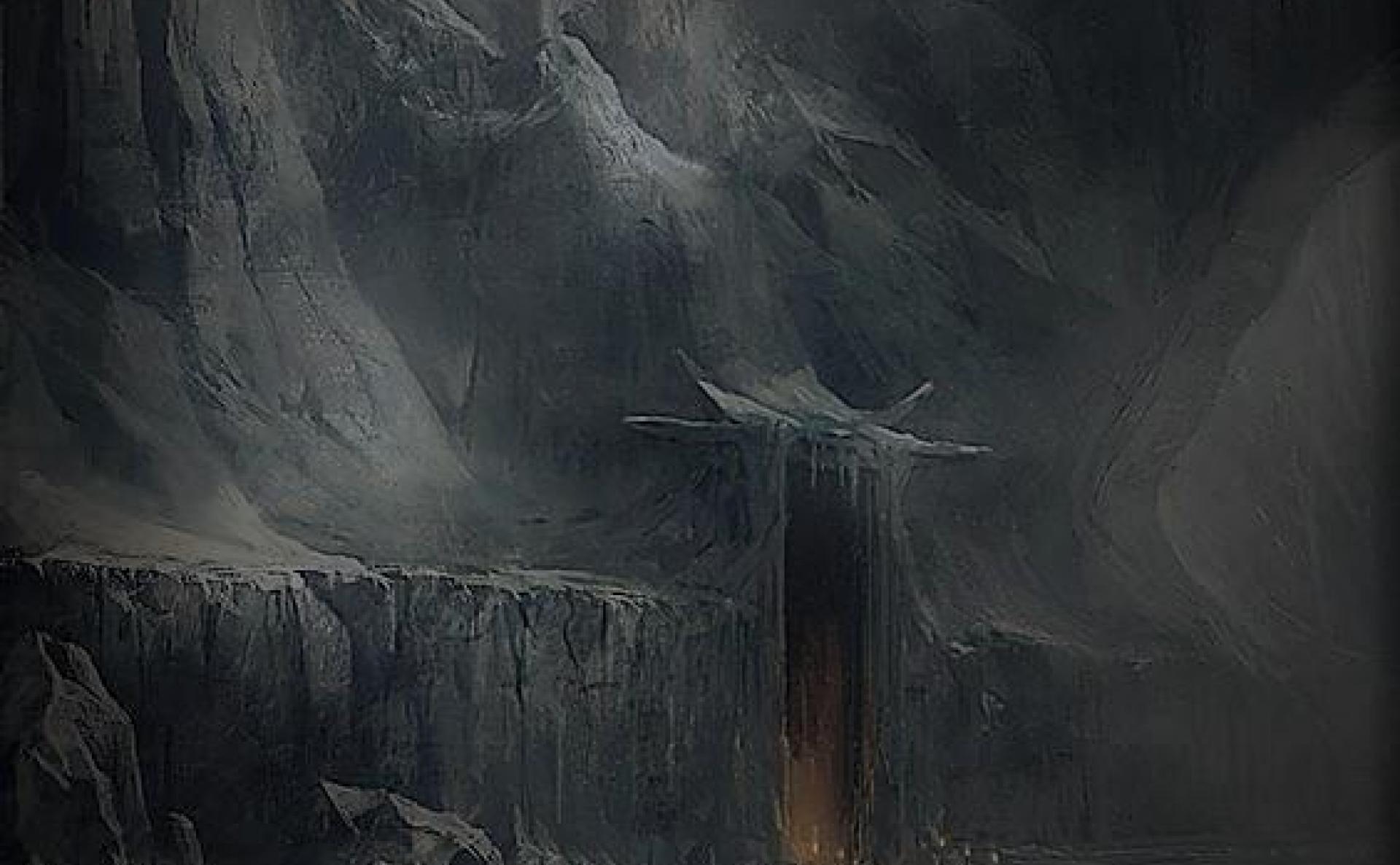 Deep within the Grey Mountains, almost hidden amongst the jagged peaks, lurks the dark imposing castle of the Great Enchanter. Even though its master is now dead, his terrible presence scoured from the conscious mind and only mentioned in fireside tales, the mute stone walls of the castle still seem to stir with dark and malicious purpose. Many brave Adventurers have entered the castle's forbidding walls in search of treasure and glory, or to satisfy their morbid curiosities. Few have ever returned. Those that have tell of strange forces and long-dead creatures prowling the slimy corridors, guarding the bowels of their master's domain from unwelcome intrusion.

Now you stand awestruck at the gaping maw that is the castle's entrance. Now you must enter, and test your mettle against the dangers within...