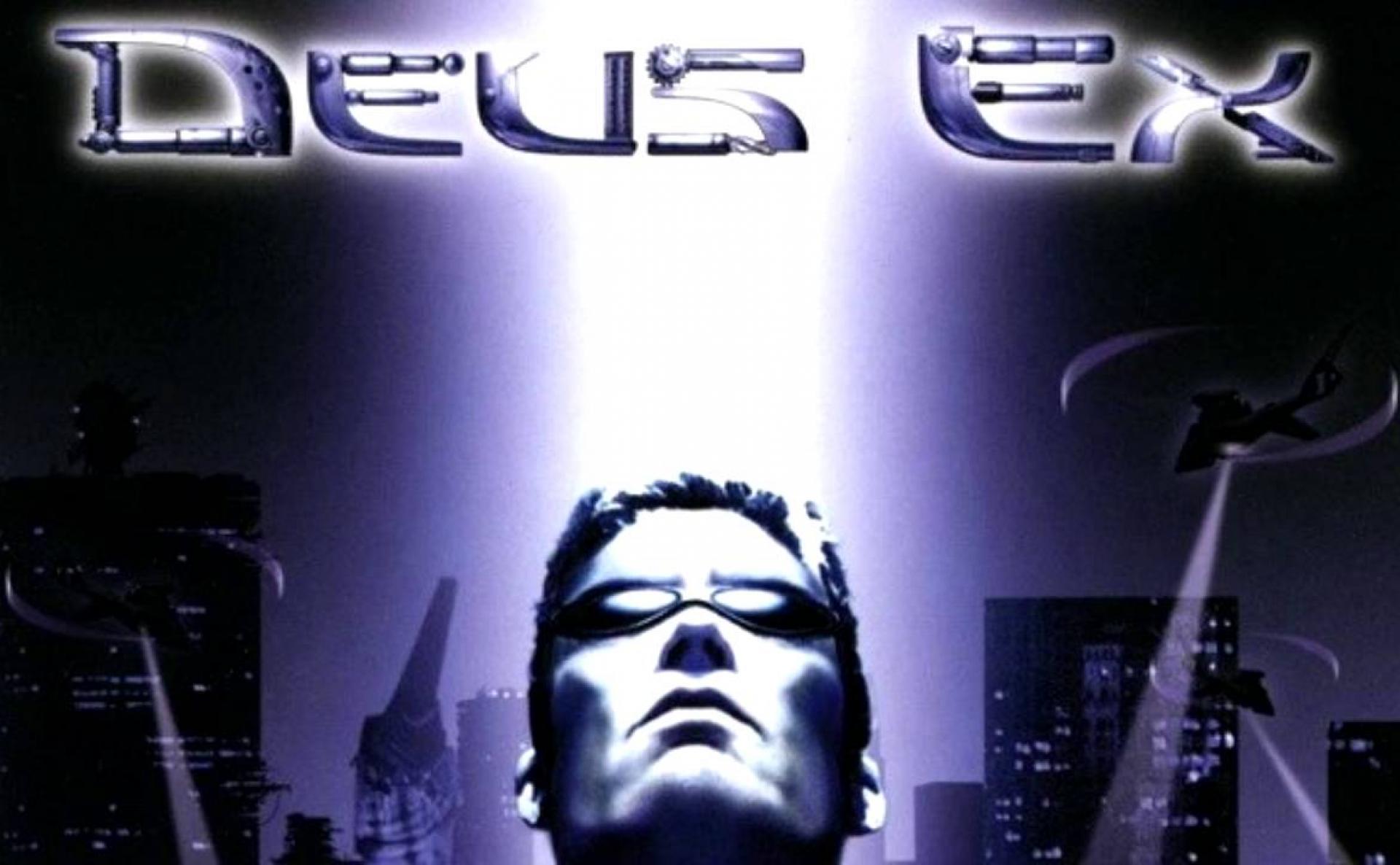 In 2051, the situation became even worse with the uprising of the so called Gray Death. Thousands die. The rich are largely unaffected as they manage to procure the mysterious Ambrosia vaccine, protecting them from this modern plague. You are members of the NSF, a classified terrorist group and the only organization willing to stand up against this corrupt system.

Based on intel from a source within UNATCO itself, a large shipment of Ambrosia is coming to New York today. It is time. Let the wealthy and powerful tremble without their precious cure. It is time for you to shape the future of this broken world.