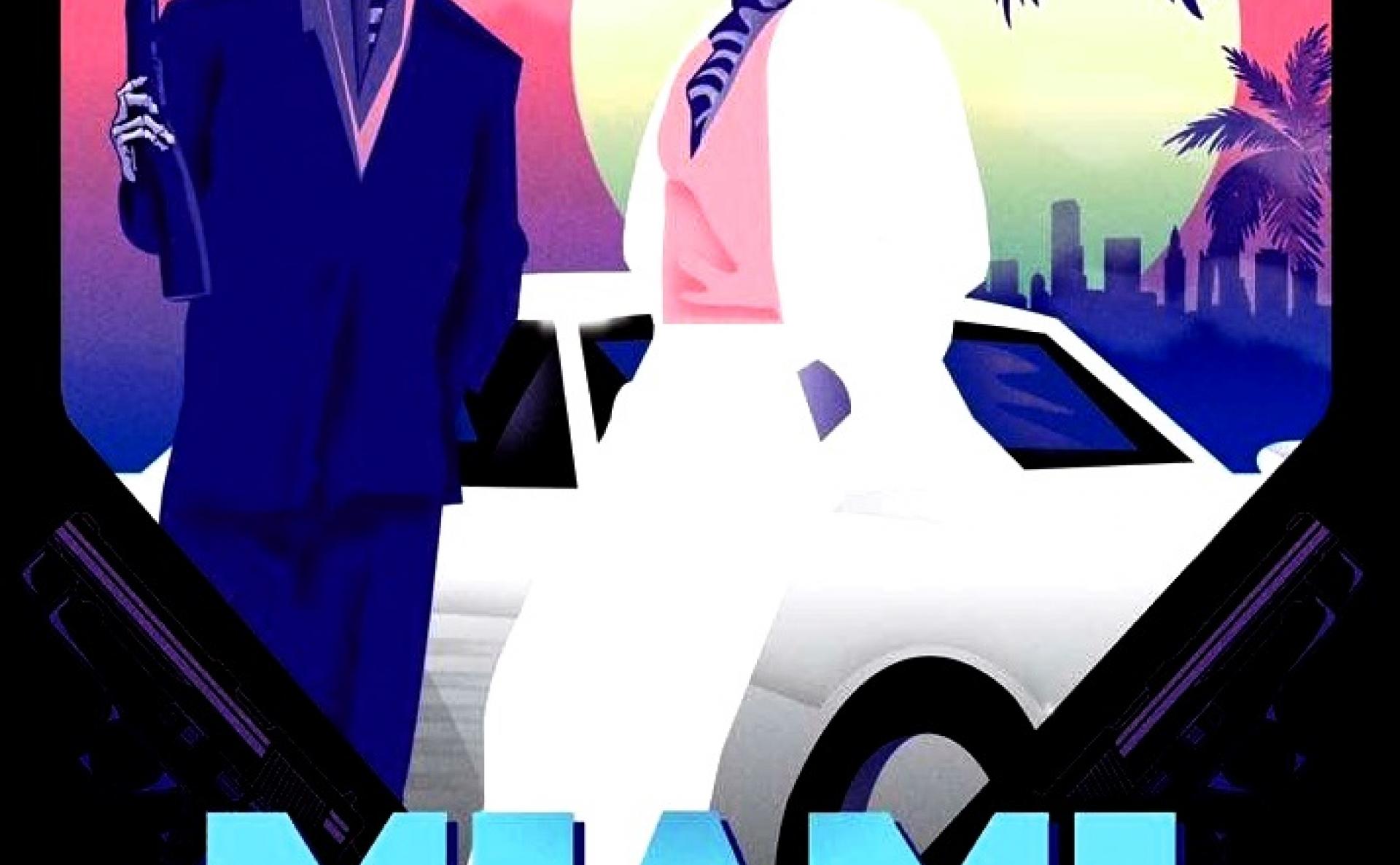 Welcome to the Danse Macabre
Since time immemorial, the Kindred - vampires - have stalked their prey, unseen by the mortal masses. Their world is a xenophobic nightmare, populated by tyrannical despots, wildeyed heretics, bloodthirsty rogues and scheming manipulators, all unified by the mysterious curse of vampirism. And you would join them? You would live forever? To play the lusts of mortals like a violinist plays the strings? Then beware, the price is steep to enter the neofeudal hell that the Damned have wrought.

Vampire: the Requiem is a personal horror story about undead predators who are caught between mourning their humanity and reveling in damnation. These vampires, Kindred, have characteristics, powers and weakness that fuel all the familiar myths but - true to World of Darkness theme - that's never the full story.

Vampires: blood-drinking creatures of the night. Horrors born of darkness, whose sole purpose in life — unlife, actually — is to slake their unholy thirst on the blood of the living. Without doubt, vampires are monsters.

Monsters, though, need not always be unthinking, unfeeling terrors empty of remorse, or even compassion or other human traits. Indeed, vampires can exceed their deathless curse, themselves becoming antiheroes or even heroes. Then again, some vampires truly remain monsters.

This is the purpose of Vampire: The Requiem. A Modern Gothic Storytelling game that allows you to explore morality through the metaphor of vampirism. In Vampire, you “play the monster,” and what you do as that monster both makes for an interesting story and might even teach you a little about your own values and those of your fellows.