The Forgotten Marches. Throughout history, a land claimed by many — yet tamed by few.
Long before our time, vast and powerful empires covered most of Amshan. It was here, at the frontier between realms, where the old empires fell in the aftermath of terrible war. Little is known of how or when it happened exactly. Only one thing is certain - the echoes of the final battle can still be heard in the mysterious forests and swamps.

Nowadays, the local folk have one name for the ominous and auspicious landscape shrouded by fog and dark tales… The Forgotten Marches.
From the valley of Velesia to the badlands of Heria, the Forgotten Marches are an ancient land riddled with legendary artifacts and mythic riches. The woods hide ancient tombs of Velesian warlords and shrines that are closely guarded by the elves. In the mountains, dwarves combat the ever-present orcish threat and delve deeper into their mines, seeking the precious Whispstone — coveted by mages and nobility alike. Further South, hobgoblins, Herians, pirates and savages threaten the border. The local dukes muster their forces for the coming battles.

Yet all of this is overshadowed by a much more sinister force. Whispers shared between ancient oaks and the warnings carried by the winds all mention an ancient evil. An evil that hungers and seeks destruction of all that is good and under the light of the sun. In this time of turmoil, power struggles, war and ancient magic, high adventure awaits. Only a few can survive the trepidations of the Forgotten Marches.

Shardspire: The Forgotten Marches Campaign is an Old-School Essentials Open Table Campaign set in a medieval high fantasy world emerging from a dark age. In it, players take on the role of adventurers who seek to make a name for themselves in the lands of the Forgotten Marches as they claim riches, slay monsters, discover ancient secrets, and gain renown or infamy through their accomplishments.

The campaign is communal and run by several referees using a common progression and rules system. New adventures are announced in a dedicated Discord server and in ODG postings when games are run as an ODG event. As player characters gain experience, they can take their characters on new adventures that can be run by other referees in the shared world. Accomplishments made by characters become part of the shared canon and help build a living, breathing world which other players can explore.

Join us on our Discord to stay up-to-date with this Open Table Campaign, including access to a special channel reserved for March Adventurers! 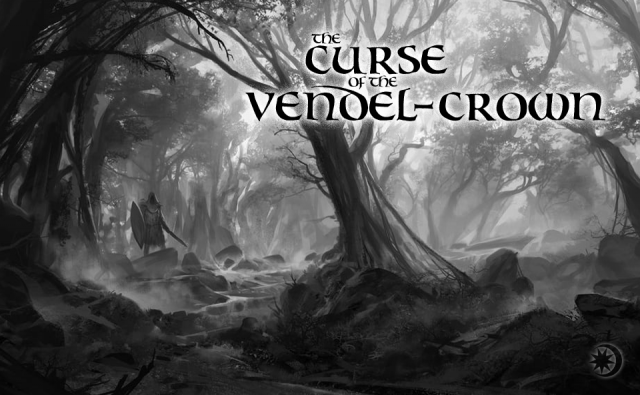 The Curse of the Vendel-Crown 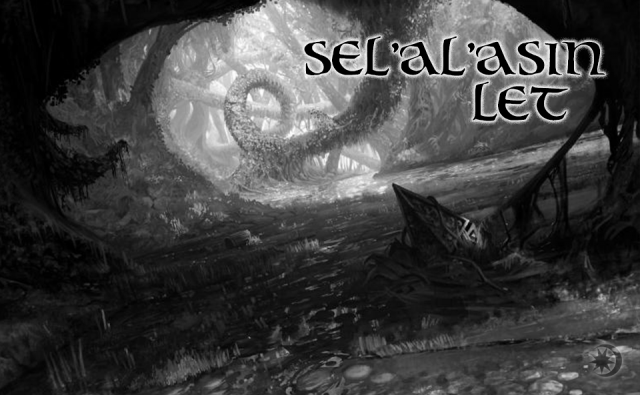