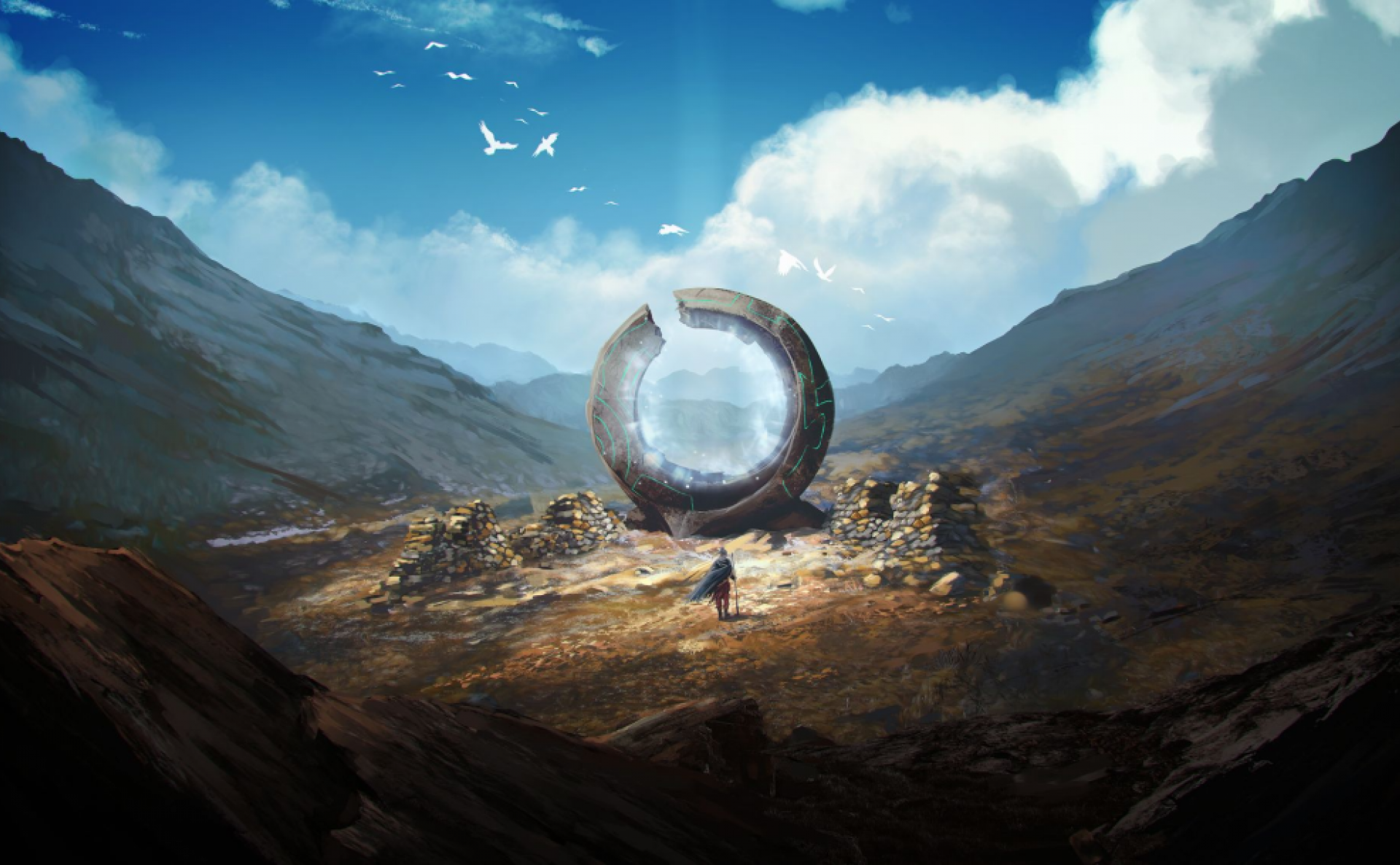 the last mission resulted in a partial success. While some of the lost Zulkir treasure has been recovered part is still missing and we are still under scrutiny from Szass Tam. We still have time to finish the task. Mission package is updated.

Part of the Zulkir treasure that was stolen by Silent Chorus is still unaccounted for. Given that their forces were decimated by a third party attack we may still manage to recover the missing piece of the stolen artefact if we act swiftly. No doubt the enemy will send reinforcements to the area so expect trouble. We also do not know who attacked the Chorus in the first place and what their intentions are but it is safe to assume we are not the only ones trying to recover the artefact. We are very close. Find the missing artefact piece in the Pyarados region, Thay awaits you once more...

There are increased rumors that the local criminal organization known as the Clasp has negotiated a new lucrative deal in trading smuggled Residuum glass. Apparently the shipments are sold to an unknown client and large deliveries are pouring into Kymal of all places. Given that a breach event was detected in the area recently it is not unlikely the Clasp are indeed supplying the Silent Chorus, but to what end? Send Wardens to infiltrate the Clasp and determine the identity of the client as well as put a stop to the operation.

As our primary team was searching for the Pristine Tower we detected a strong source of psionic energy originating somewhere within the Estuary of the Forked Tongue region. Gaining a deeper understanding of these unique energies may give us an advantage in our efforts against the Silent Chorus. To that end we sent out an additional force accompanied by a field research team to investigate the phenomenon but they have not yet reported back and are currently considered missing in action. A search and rescue mission has been approved.

War is raging in the province of Qualinesti. The evil dragon Beryllinthranox leads her forces against the elven defenders. General Laurana Kanan, leader of the elven armies has been abducted in a surprise raid. Unknown assailants have managed to bypass the magical wards that protect her camp during the night and defeat her guard taking the general behind enemy lines. Signs of a Breach clearly indicate that the Silent Chorus is involved. The elves are staging a rescue mission and unbeknownst to them they will be reinforced by our Wardens. The mandate is to rescue Laurana Kanan and find out more about Chorus activity on Krynn.