These are the final days-

The signs are clear:

Even our pups know

That this is the age of the Apocalypse!

Werewolf the Apocalypse roared into hobby games in 1992, inspiring a generation of fans to stand up and howl their defiance at a corrupted world in a battle they knew they were doomed to lose. WtA presented the Garou: creatures at once both man and wolf, and filled with a Rage against the evils that would destroy and corrupt both the natural and spirit worlds. Capable of transforming into a variety of forms and blessed with Gifts that enabled superhuman and supernatural powers, the Garou fought many foes, always knowing that in the end they would fall. But what stories would be told and what songs sang of their exploits!

The World of Darkness is a bleak setting for adult games of personal horror and despair.  The night is stalked by Vampires, feeding on blood and entrapping mortals in their schemes and powerplays as they war with each other for feeding grounds.  Corporations turn humans into drones, cogs in their vast engines of capitalism depleting the resources of the Earth and replacing them with a commensurate level of pollution and poison.  Normal people, driven to despair by circumstance or agency commit evil acts upon their fellow human beings.  And in a setting like this, it is easy to assume that the end is nigh, and its arrival will be inexorable and final.  However, there is one ray of hope for the world.  There are champions of Gaia that stand against these evils and taints, that vow to fight to their last to destroy the corrupter that encircles Earth within its coils.  These defenders are Werewolves, the Garou; Gaia’s champions. And in Werewolf the Apocalypse, you play one of these champions. 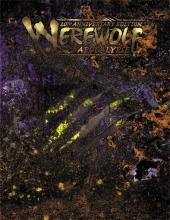 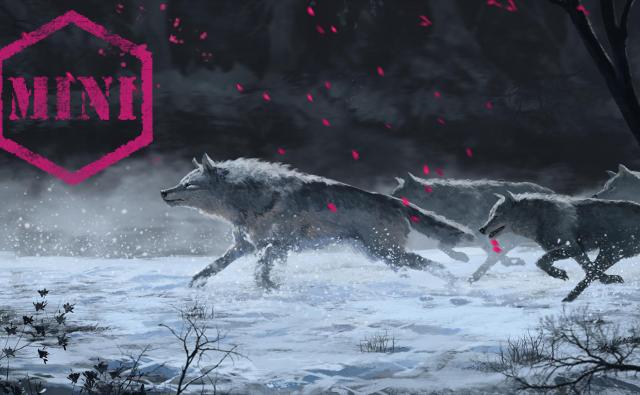 "Many, many years ago, before the white man came to this part of the world, there was a great tribe of wind-walkers who dominated this land and ran it like an ice-ridden empire. The mightiest among these was a shaman who fought a terrible evil spirit..."